Mr. Rosato called the meeting to order at 6:06 pm.

Mr. Rosato noted that a quorum was present.

Motion was made by Mr. Straub, seconded by Mr. Brown, to approve the April 18, 2018 and December 6, 2018 meeting summaries as written. Motion carried unanimously.

Mr. Brown stated that there have been no new permits submitted. He stated that he has been busy following up on calls about Code Blue. He reminded all that this is a City regulation only. He stated that a PA Senator is working to make Code Blue a state law.

Mr. Straub noted the need for Code Blue to be statewide. Mr. Brown agreed but noted that the farmers will object.

Ms. Smith stated that she received several typo corrections from members but no substantive changes. She questioned if the Board was ready to move this amendment forward to City Council.

Mr. Bachman noted the need to clean up the language regarding the reporting of animal bites in the Health Code. Ms. Smith suggested that she and Mr. Bachman meet briefly to review the changes needed. She explained that these changes would be a separate amendment.

Motion was made by Mr. Straub, seconded by Mr. Rosato, to forward the amendment to City Council for their consideration. Motion carried unanimously.

Ms. Manwiller arrived at this time.

Ms. Smith stated that she will poll the members to schedule a meeting after the Board of Health has concluded their discussion on the Live Poultry Market. 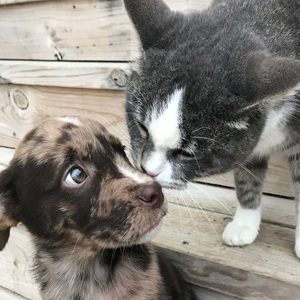 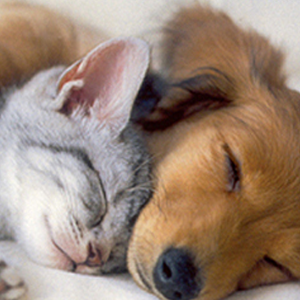 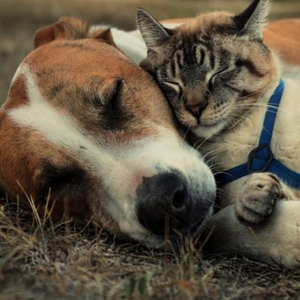