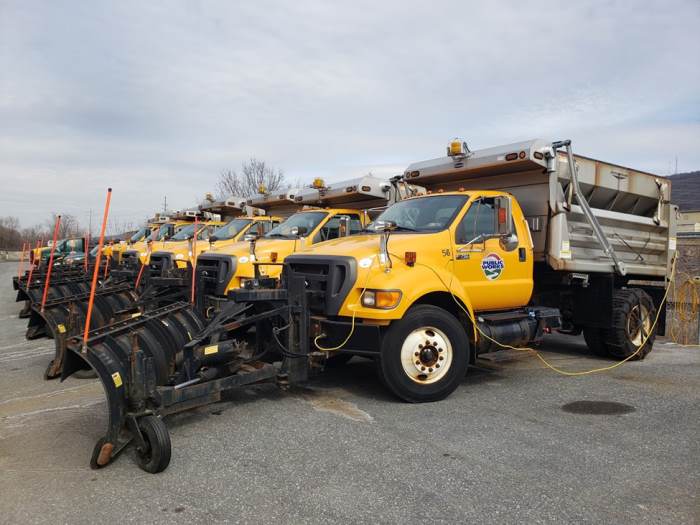 Snow may be fun, but without proper planning it can be more than an inconvenience - it can be dangerous! The information shared on this page will help you prepare for winter weather and understand your responsibilities during a snow event.

Before snow is in the forecast is the time to prepare! 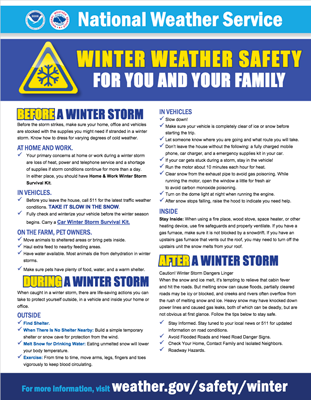 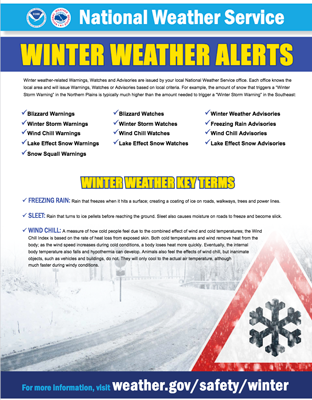 Designated Snow Emergency Routes
Once a snow emergency is declared, removing snow within the travel lanes on snow emergency routes is the priority. Routes are designated to provide primary feeders for traffic moving through the City. Also, they link schools, hospitals, bus routes and fire stations.

The streets listed below have been designated with priority status and the snow removal efforts will concentrate on these streets.

Once snow is removed from all snow emergency routes, the snow removal will concentrate on local streets.

Resident vehicles may be removed to any Reading Parking Authority lot or garage where they may be parked without charge. These facilities are located at:

Any vehicle not removed from the Snow Emergency Routes will be ticketed and towed at the owner’s expense. 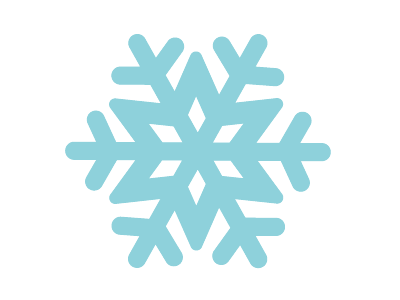 How to be a good neighbor during a snow event 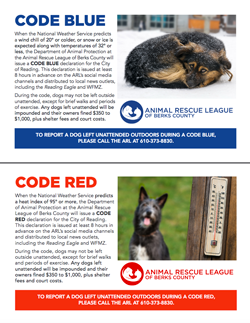 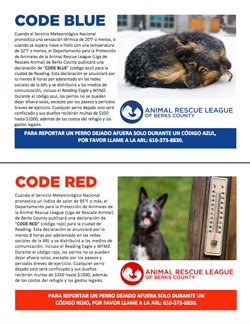